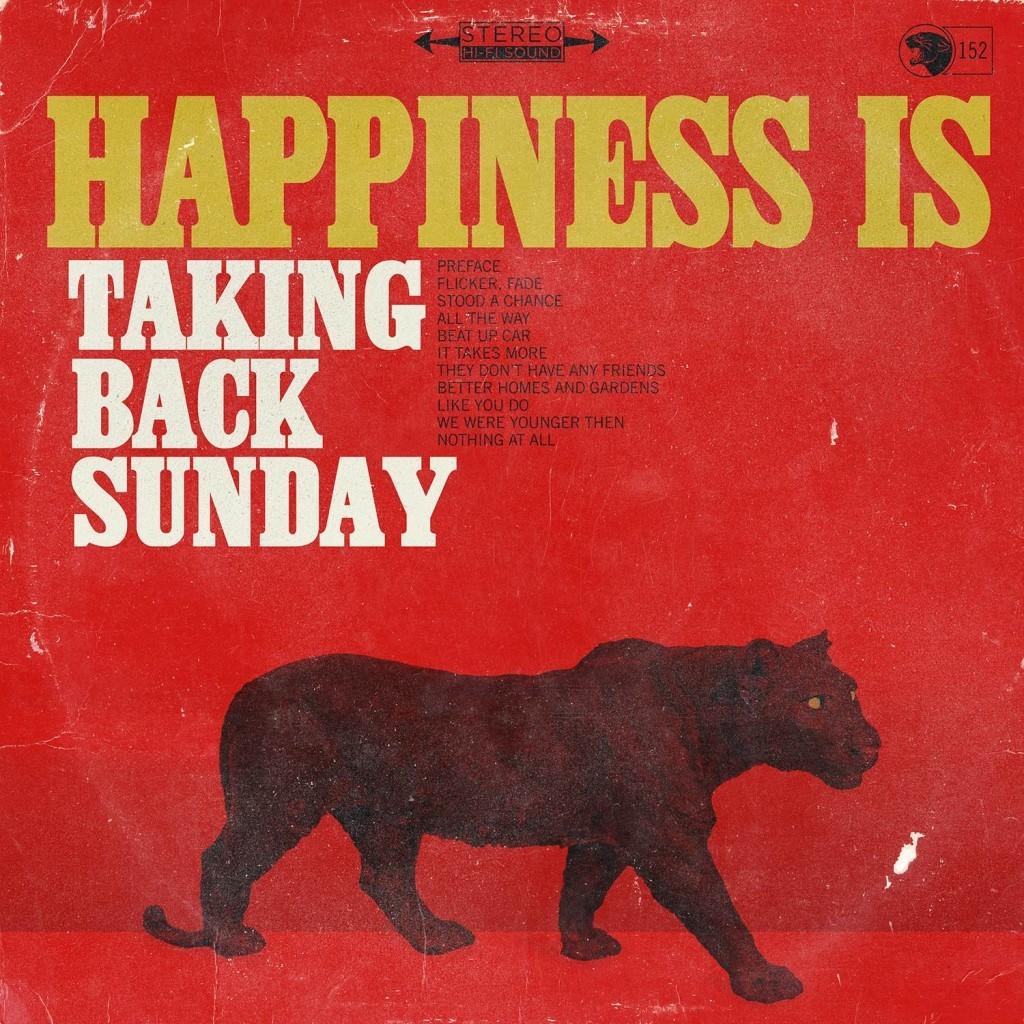 Introducing Taking Back Sunday seems all too futile. The group has sold millions of records, stolen the hearts of kids all over the world who’re growing older with these five infamous indie rockers day by day, and blissfully maintained their native fan-base while staying just far enough under the radar of the mainstream rock scene. Having reassembled their original lineup in 2011- The lineup all the way back from “Tell All Your Friends”, the beloved album which became the frame for it’s very genre-  Their self titled record released following the reunion was a formidable release, however it was evident the band tripped up ever so slightly in re-establishing themselves in the shoes of their long lost lineup. The new track Flicker, Fade, the lead single off their Hopeless Records debut record and their second shot at their original lineup revival “Happiness Is” showcases Taking Back Sunday at their finest, having settled comfortably into their new sound. The song has a gritty, raw feel reminiscent of their live performances along with fluid instrumental progression backed by serene acoustics; the group left sounding richer and more clean cut than ever. Adam Lazzara’s crowing, poignant vocals breathe an honest, detrimental tone into the fond, insightful lyrics as well. “You live your life like you’re not in control/ Like you’re playing all wrong/ You wonder why it always ends the same.” Overall, Flicker, Fade has Taking Back Sunday at their most quintessential yet, and it does a hell of a job kicking off their March 18th release “Happiness Is”. Be sure to check out that album when it releases, but until then you can listen to Flicker, Fade to the right.

To preorder “Happiness Is” through Hopeless Records, click here