Butch Walker Digs Deep Into Sentiment on ‘Afraid of Ghosts’ 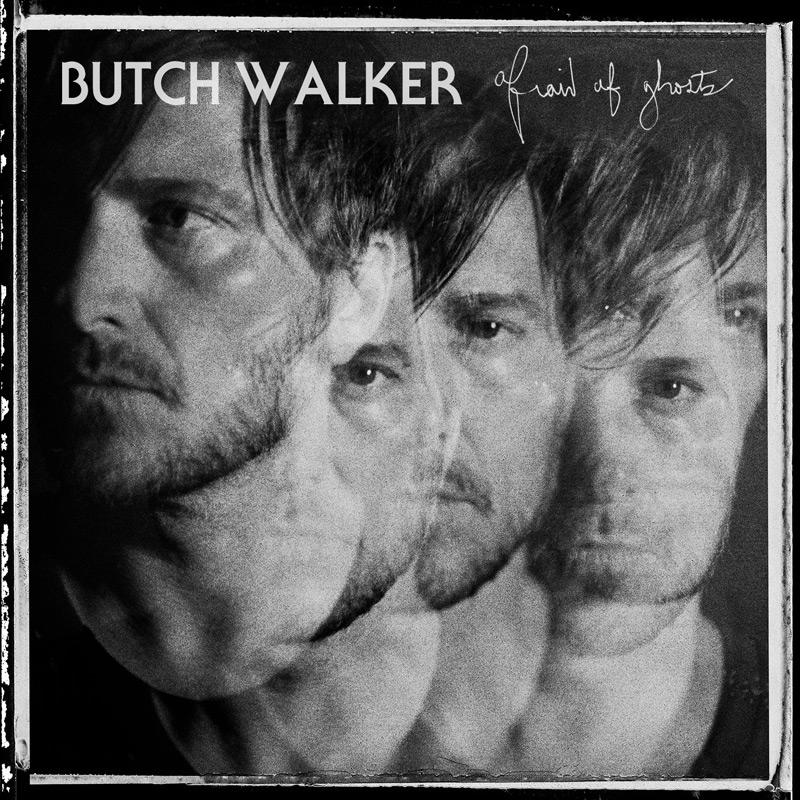 For a man who’s roots can be traced to hair metal, Afraid of Ghosts is the last album anyone would expect from him. Nonetheless, the result is spellbinding.

Butch Walker’s been active since the early ’90s, and most recently, he’s been producing hits for renowned pop artists and recording albums with his backing band The Black Widows– suburb records like 2010’s I Liked You Better When You Had No Heart and 2011’s The Spade. His focus on solo material was introduced with the 2013 Peachtree Battle EP, and it wasn’t until he got into the studio with Ryan Adams that his full length solo endeavor Afraid of Ghosts took shape.

Afraid Of Ghosts is a stripped down LP recorded live on analog tapes that turns over a new sentimental leaf on nearly every song. The record explores a vast amount of sonic directions, as many songs render Walker’s voice cracking with emotion over simply a guitar, whereas other tracks introduce shattering guitar solos, orchestration, cooing background vocals, and a variety of folk-style instrumentation. An album that’s truly targeted at the bleak days, Walker dives into dense, kindled emotion from side A to B as he touches on subjects like the loss of his father, heartache, and nostalgia. What really stands out about this record is it’s lack of edge; a characteristic which drives the vivid emotional spectrum and offers a sincere rawness. Afraid of Ghosts is overwhelmingly human, never losing it’s bittersweet momentum.

Songs like “Chrissie Hynde” take on a storytelling edge reminiscent of Bruce Springsteen’s Nebraska, as Walker professes of a man in prison infatuated with the nostalgia of a past relationship. This is the only song which offers an outward perspective, but as this focus is used sparingly, it demonstrates Walker’s charming ability to traverse perspectives from distant storytelling to the abyssal personal reflections that occupy the majority of this album. “Autumn Leaves” borders on personal and remote, written for a close friend of Walker who’s wife suffered through cancer and shining as one of the more luminous songs on the album; playing with the happier side of a predominantly minor chord progression.

Nearly all the other songs dig into deep personal issues and memories with complete, utter conviction. “Still Drunk” has Walker looking back on a long-gone relationship and all of it’s gritty details, “Bed on Fire” takes desperation to an entirely new scale, and “21+” which illuminates the loss and fear that come hand in hand with nearing adulthood. However, the most notable and poignant emotional prospect is “Father’s Day”: A deeply moving song that navigates entirely without a veil of metaphors, this track has Walker at his most personal as he sings: “Sunday morning, Father’s Day/First without my dad/As I look into my little boy’s eyes/It takes all I have not to break right down in front of him/My smiles and me/You don’t become a man until you lose your dad you see”. It’s moments like this that have Afraid of Ghosts shining with a fierce tangibility that could move even the coldest of hearts.

Afraid of Ghosts is a sentimentally sharp and strikingly human record that has Walker at the most personal we’ve seen him in his career. Emotionally dense and flawlessly crafted on a musical level, this truly is a milestone for his career and a radiant demonstration of how fervidly intense music can be as a form of emotional expression.

Afraid of Ghosts releases everywhere on February 2, but until then, you can stream it via Billboard.