Monarch's homecoming will be earlier than usual this year 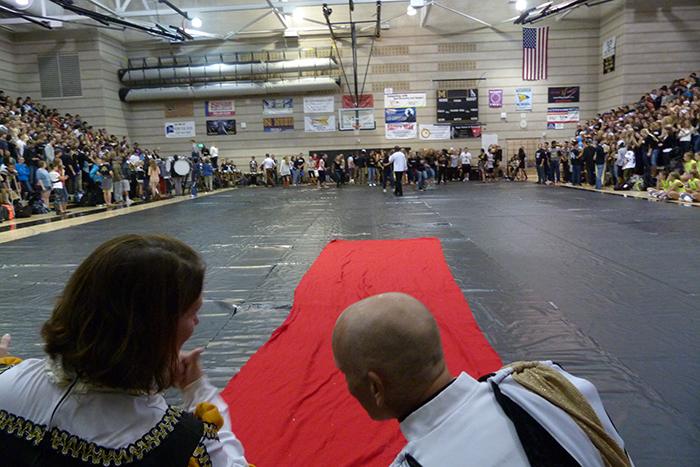 The date of Homecoming is determined by the Homecoming football game. Every school has to agree on the specific date of their homecoming game. Monarch just happened to get an early slot.

The Homecoming game will be played at seven o’clock on  Friday September 12th at Centaurus’ Spangenberg field.  The football team will be playing Poudre High School which currently has a 0-1 record as of September fourth.

“We’re gonna try to get the whole school involved this spirit week! We have some good themes this year so it will be really fun,” said Head Girl, Savannah Magness. Wear capes on Monday because it’s Super Hero Monday. On Tuesday, get some white bed sheets because it’s Toga Tuesday. Support any team or player on Wednesday by wearing a favorite jersey.  Rock an outfit from another time on Throwback Thursday. And finally show that Monarch pride and wear black and gold on Friday.