The unethical distribution of wealth in soccer 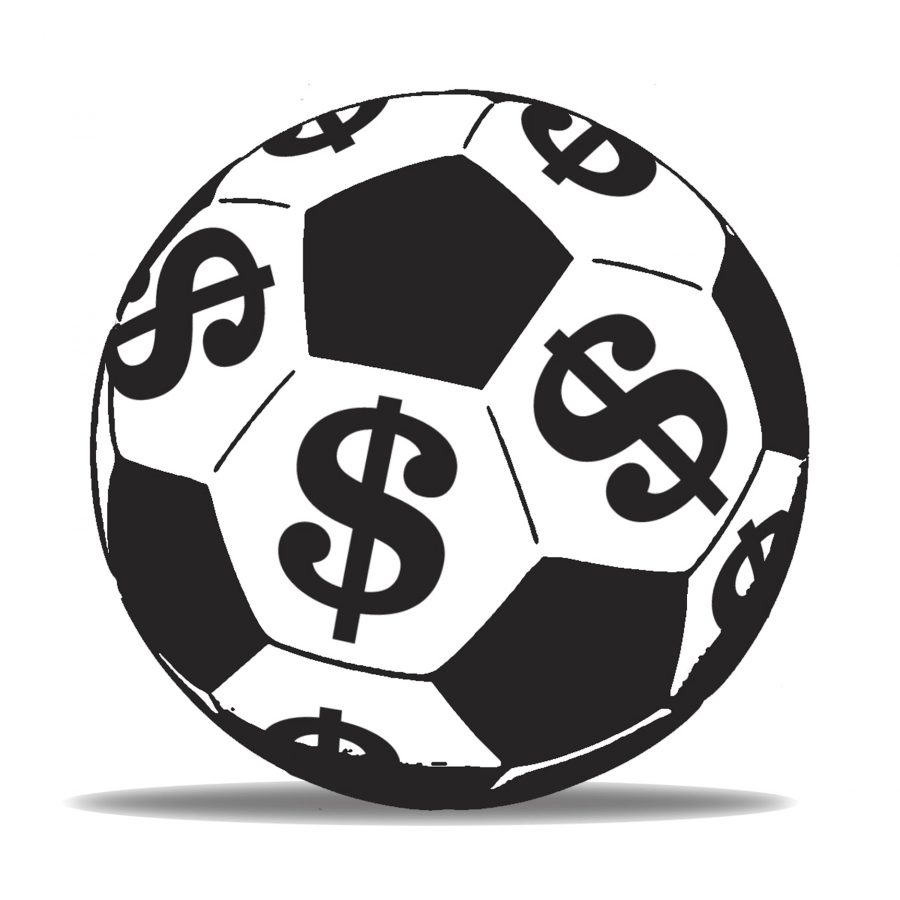 Recently it has been released the USWNT (United States Women’s National Team) is suing U.S. soccer because they get paid a quarter less then the USMNT (United States Men’s National Team). This is first of all, unethical because it’s gender discrimination, but it is also unfair because the women’s team has won the world cup three times while the men have never won. The best they’ve ever done is third in 1930. Also, this past year the women’s team generated 20 million more in revenue than the men’s.

A men’s player receives $5,000 after a loss and around $17,625 after a win. The women only receive $1,350 regardless of the result. They don’t get any bonuses for a tie or a loss. The USSF (United States Soccer Federation) president Sundil Gulati said, “ We think very highly of the women’s national team and we want to compensate them fairly, and we’ll sit down and work thru that with them when all of this settles down.” If they think so highly of the women’s team then why do they need to “compensate” them? They should have been paying them equally the whole time. The fact that they are going to figure things out “once everything settles” is ridiculous.

Hope Solo, the goalie for the women’s team, has been a part of many negotiations about pay as she’s been on the team for 15 years. She said that they are told to be grateful that they even get the opportunity to play professional soccer. They obviously are all extremely grateful to get to live their dreams of playing the sport they love, but the continuous problem of inequality is apparent in their sport and they want to do something about it. Solo said, “In this day and age, it’s about equality. It’s about equal rights. It’s about equal pay. We’re pushing for that. We believe now the time is right because we believe it’s our responsibility for women’s sports and specifically women’s soccer to do whatever it take to push for equal pay and equal rights. And to be treated with respect.”

Hope Solo along with the other players involved in this case are role models for standing up for what they believe in and attempting to change something that is blatantly wrong. It isn’t about the money; it’s about the unbroken trend of inequality that still exists in our society. Just like women in the workplace are getting paid 78 cents to every dollar a man makes, the U.S. women’s soccer team is getting paid less than the men’s team even though they do the exact same job, and not to mention they do it better.