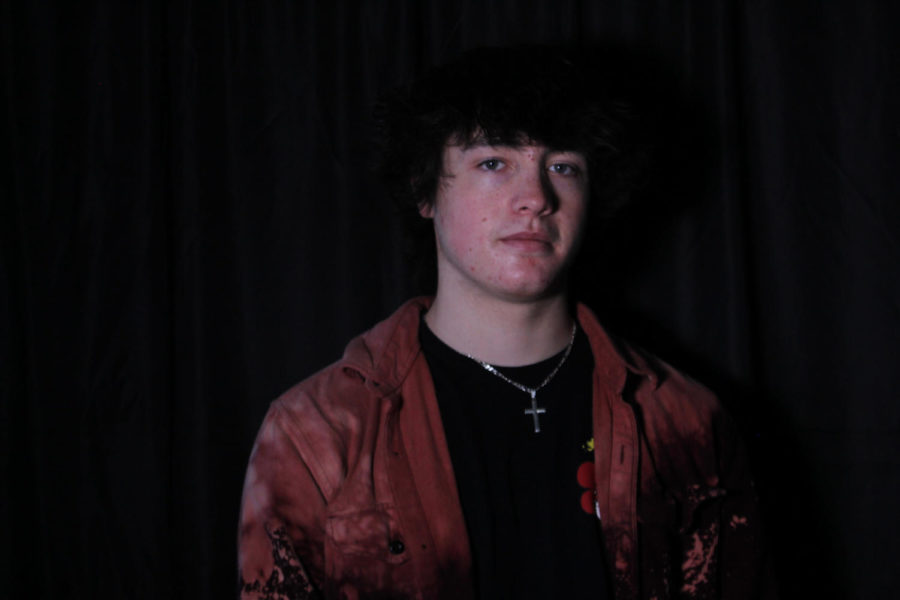 I woke up to a look of worry on my mothers face that I had not seen in a long time.

I ran to her room and observed a billowing cloud of smoke rising from the direction of Superior. Initially I actually found it beautiful, and climbed out onto the roof to get a video.

A warning went out to have bags packed. But of course, we didn’t. Why would we? It was so far away. But the skies got darker, and the outlook got grimmer. It wasn’t until we couldn’t see the house across from us we really started to panic.

It was harder to breathe, and the wind was tipping over our chairs outside. We finally accepted we might have to leave, and began to pack the essentials.

At that point my dad came home from work screaming. Louisville was engulfed in smoke. We stuffed what we could into backpacks, put on masks, and hoped it was a dream.

Two fire engines came flying up our street with every single light or siren they had blaring. We took that as a sign to leave. Last minute I had the thought to take my car and drive separately.

Nothing was going to happen to the house, but better safe right?

Driving anywhere was a nightmare. Gridlock and panic on every turn, inhaling more smoke than any person should in a lifetime, it was surreal.

At one point, an officer directing traffic sent me in the opposite direction of my family, and with a cell signal that was waning at best, I had to guess my way back to them for 2 hours. Eventually we made it to a meeting point, and were informed that it wouldn’t be safe to stay in our house for the night.

We found a friend’s house to stay at, but the mood got worse as news rolled in. Our city was burning, and our house was right on the edge of fire maps.

We fell asleep around midnight, questioning everything we had. There wasn’t a doubt in my mind, there’s no way it was gone.

It had to be there. Right?

I woke up to tears from my mom. We all knew why, but no one could believe it. I really can’t describe how this felt. Or how it still feels. I had one pair of clothes and my phone.

Everything else. All I had. Gone in an instant.

I really can’t emphasize how it feels to lose that much. It really puts in perspective how much we take for granted these days, when it’s all ripped away from you.

We have a house now, but it’s not a home. It’s not the same, and never will be.